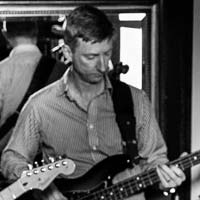 Ian moved in and brought all his guitars with him however it was when he moved out and took them all away, I realised I had been looking at them for 6 months and never even picked one up! So I went out and bought an acoustic guitar and started playing, that was in 2002. We played socially with a friend for a while when I could manage 3 chords. With those two playing guitar I quickly settled into bass, well I can count and keep a beat, so they said!

I listened to lots of stuff when I was young but it was always rock music that I enjoyed. Thin Lizzy, AC/DC, Queen etc. I suppose I liked the way Phil Lynott played and the solid rhythm of AC/DC sort of hooks you. Growing up in Liverpool obviously meant that the Beatles were always being played, and oddly I used to listen to Elvis Costello a lot.

My mum was good friends with Elvis Costello’s mum and I used to drive her home when I picked my mum up from work! My cousin invented Pringles. I’m right handed and left footed. 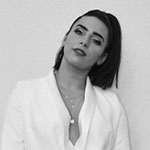 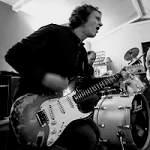 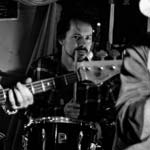 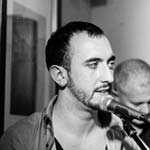 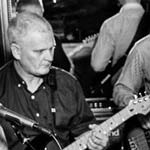